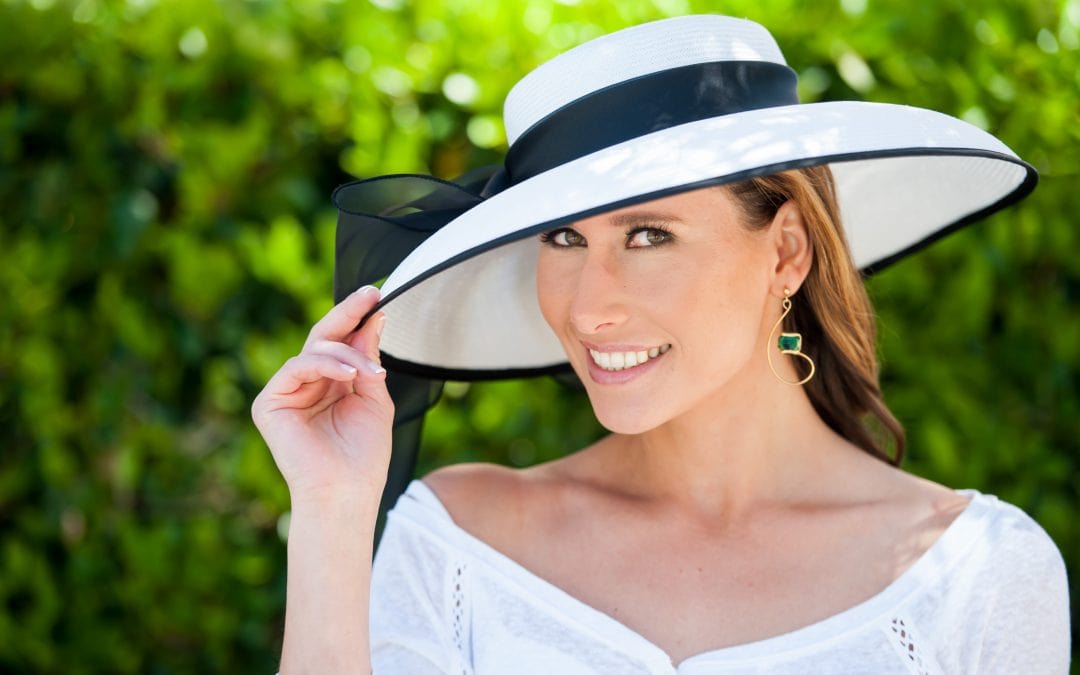 Amazing Hollywood Look! My girls and I, we had a big luck to have a chance to book with Christine. She did a fabulous make up for all four of us. No matter what look you need and how demanding you are, Christine will match your look just right. She has a great...

Princess for a Day!

At the wonderful ripe age of 45, I got married to my boyfriend of 17 years in Las Vegas. My delicate English rose skin suffered in the dry Vegas weather, but Christine worked miracles to make me feel like a Princess for the day! She listened to what I wanted &... 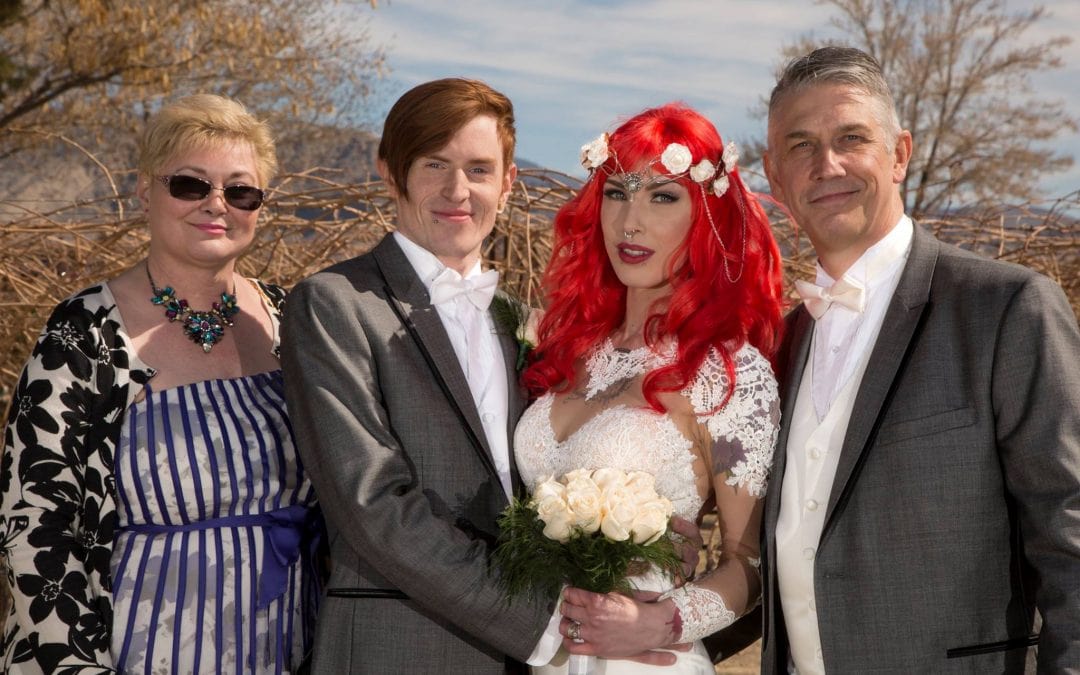 On the day of my wedding, Christine was on time with a smile. Christine is great to work with, she did mine and my bridesmaids make-up and hair exactly how I wanting and it looked amazing. She was also great at keeping me calm and making the whole morning nice and...

Hi Christine, You are amazing. I couldn’t have been more pleased with the outcome. You did an excellent job on both my hair and makeup. You took the time to make sure everything was just the way I wanted it. I spoke with several different artists and went with...

Hi Christine I wanted to email and thank you for the wonderful job that you did on my wedding day back in December. It was so nice to meet you and I hope to be able to call upon you skills the next time I have an occassion in Vegas. You managed to make me feel so...

Thanks to Christine, all my girls and I looked amazing! I truly appreciate the help and enjoyed the process! All my best, Kelli Ball – Cunningham

Hi John and Christiné, I just wanted to let you know what a pleasure it was to have Christiné do my bridal makeup on May 10th. The makeup was beautiful, and I’ve received lots of lovely compliments because of it. Christiné, you were such a delight to meet and...
« Older Entries

FAQs: Get Answers to your questions 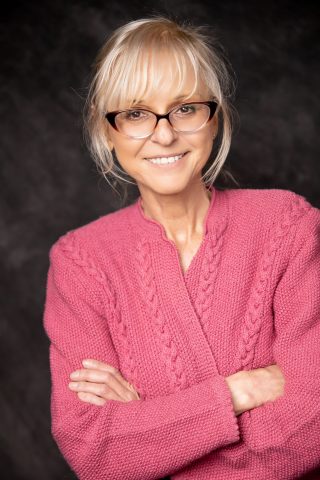